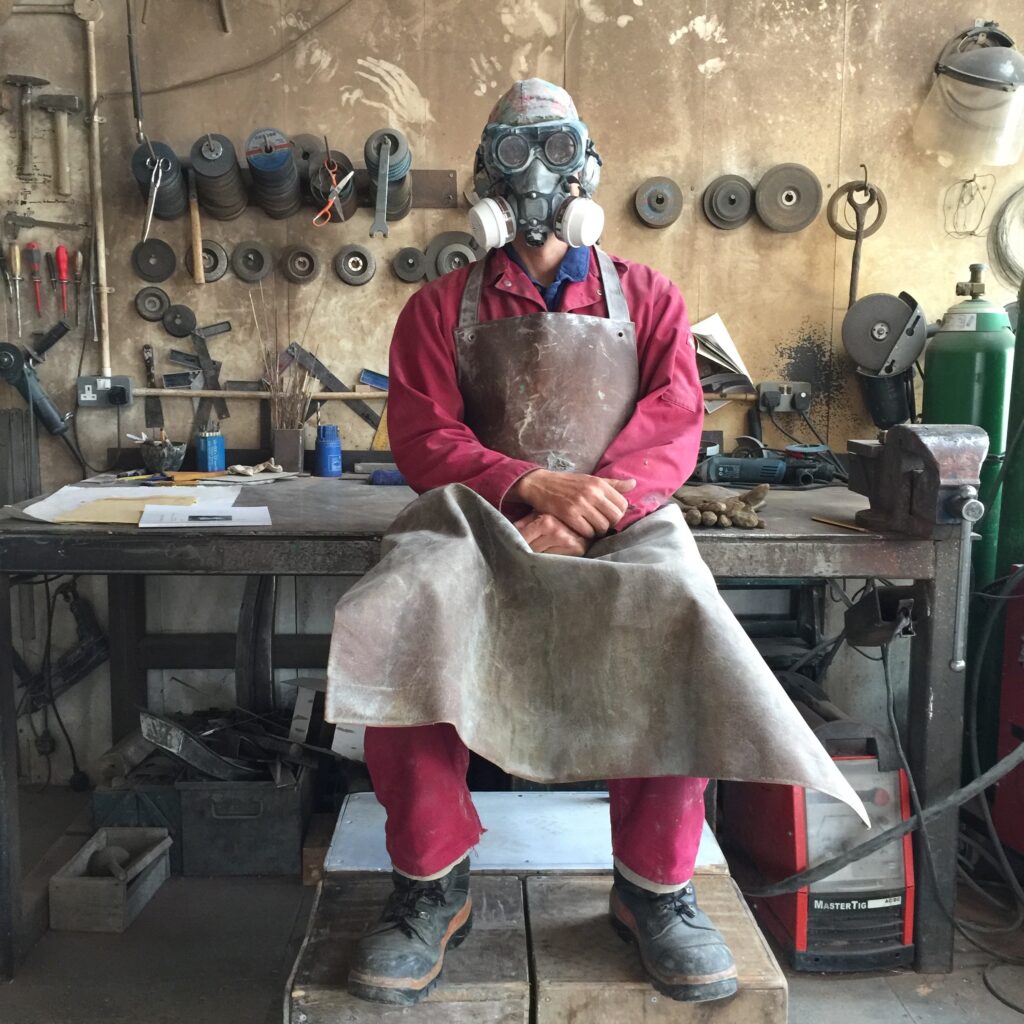 Johannes von Stumm is an internationally established sculptor living and working in Oxfordshire.

Von Stumm’s choice of media and instinct for experimentation is rooted in his background, in a childhood spent at the foot of the Alps with long winters, ice and rocks. His love of steel and glass is intertwined with his family history: ancestors on his father’s side were blacksmiths and steel factory owners for 250 years, his mother’s ancestors owned a glass factory in Bohemia. He initially studied law in Munich and then turned towards art, first in Munich, then more widely in Germany, London, New York before settling in Oxfordshire.

Amongst many honours he is a past President of the Royal British Society of Sculptors.

“Johannes von Stumm’s unique combination of three different materials has attracted public and critical acclaim in a decade of successful exhibitions, both in the UK and abroad. His startlingly original sculpture, which engages continually with risk and a defiance of accepted laws, joins iron, granite and glass to create abstract or reduced figurative works in which apparently conflicting materials exist in complex harmony.” – by Nicola Upson